I believe personal essays on depression 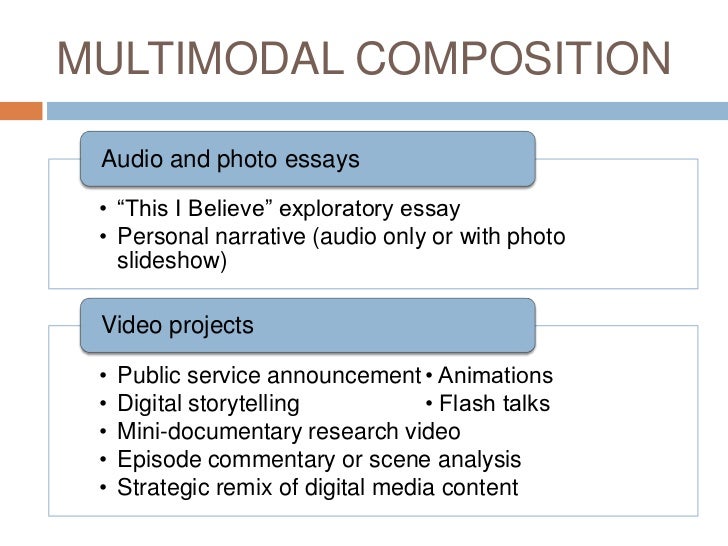 9/2/ · He had been taking Xanax for an unsure amount of time, and since Xanax can cause depression he was a severe case. Depression could have killed my brother. I believe depression hurts. Depression’s a quicksand and you see all these vines close by, but some aren’t attached to anything, while others are strong enough to allow you to pull. Abstract Depression is the most common mood disorder. Depression is a medical term. A depressive disorder is not a temporary sad mood, and it is not a sign of personal weakness or a condition that can be willed away.

A recovery story is a messy thing. It has dozens of beginnings and no final ending. I joined up with depression around the age of 8. There are snapshots of me in the shabby brown jacket I liked to wear. My mom took beautiful photographs, and there are lots of me in moody shadows, looking as down as could be.

She had her own depression to worry about. My typical memory of her from that time brings back a couch-bound, often napping, mother. A few minutes after lying down, snap! Sound asleep. No one mentioned strange emotional problems or mental illness in those days. My parents occasionally talked about someone having a nervous breakdown as if they had died.

There was no hint of a need to get help for my mother, much less for me. No one worried about me since I was a star in school, self-contained and impressive to teachers for being so mature, so adult. Migraine headaches started then, and increasingly intense anxiety about school. I missed many days, felt shame as if I were faking, and obsessed over every one of my failings.

I spent long hours alone in my room. Through my teenage years, depression went underground. Feelings were dangerous. There were too many angry and violent ones shaking the house for me to add to them. So I kept emotion under wraps, even more so than in childhood.

Nothing phased me outside the house and even at home I showed almost no sign of reaction to anything, even while churning with fear and anguish. It was in my 20s that I broke open, and streams of depression, fear, panic, obsessive love and anger flowed out. In response to a panic attack that lasted for a week, I saw a psychiatrist.

In one marathon session of 3 hours he helped me put the panic together with frightening episodes from my family life. I was cured on the spot but never went back to him.

It was too soon to do any more. It took another crisis a few years later to get me back to a psychiatrist and my first experience with medication — Elavil. But I had no idea what it was. I took something in the morning to get me going and something at night to help me sleep. I took it short term, got through the crisis but continued in therapy. From there I was steadily seeing psychiatrists in various cities for the next 8 years.

But no one mentioned depression. I first saw the word applied to my condition in a letter one psychiatrist wrote to the draft board during the Vietnam era. Therapy in those days was still in the Freudian tradition, and it was all about family life and conflict. Depression was a springboard for going deeper. Digging up the past to understand present problems was a tremendous help, and it changed me in many ways.

But depression was still there in various forms, reappearing regularly for the next couple of decades. There were wonderfully happy and successful times as well, but I had these ups and downs through marriage, children and a couple of careers.

So I finally did. This was the s. Nor did therapy, though two psychiatrists helped me to understand the more destructive patterns in my way of living. Depression pushed into every corner of my existence, and both work and family life became more and more difficult. The medications only seemed to deaden my feelings and make me feel detached from everyone and immune to every pressure. It was like having pain signals turned off. There was no longer any sign coming from my body or brain that something might be wrong.

I thought it was entirely a problem of depressed mood and loss of the energy and motivation. As things got worse, I finally started to read about it in great depth. I was amazed to learn the full scope of depression and how pervasive it could be throughout the mind and body. I finally had a coherent, comprehensive picture of what depression was. That was a big step because I could at last imagine the possibility of getting better. Perhaps the right treatment could bring about fundamental changes after all.

There were still traps ahead, though. I became obsessed with the idea of depression as a brain disease. I studied all the forms of depression, the neurobiology and endless research studies.

I wondered how many diagnostic categories I fitted into. For sure I had one or more of the anxiety disorders. Perhaps I fit into bipolar II instead of major depressive disorder. What about dissociation? I read the research study findings as if they were announcing my fate. Not only could I answer any naysayers about the reality of depression.

I also had a weapon to fight my internalized stigma, the lingering doubt that anything was wrong with me.

I used to think that maybe I really was using the illness as a way to avoid life and cover up my own weakness. Neurobiology was far beyond my control. Doctors had to cure me through medication or other treatments, like ECT. However, that meant my hopes were pinned on them, not on my own role in getting better.

When the treatments failed to work, I got desperate that there would never be an end to depression. Hope in the future fell apart. My life would continue to run down.

Type a new keyword(s) and press Enter to search

Could it even lead to suicide, as it had for friends of mine? Fortunately, as I learned more, I listened to the experts who had a much broader view of the causes of the illness.

No one could point to a single cause or boil it down to a few neurotransmitters.

So I went back to basics and looked much more closely at the particular symptoms I faced. I tracked the details in everyday living and saw that I needed to take the lead in recovery. Medication — when it had any effect at all — played a modest role in taking the edge off the worst symptoms. That bit of relief gave me the energy and presence of mind to work on the emotional and relationship impacts, to try to straighten out the parts of my life I had some control over.

I was determined to stop the waste of life in depression. I got back into psychotherapy and tried many types of self-help as well. One of the most important efforts was writing about my experience with depression. Writing is one way I discover things, but a deep fear had blocked me from doing it for years. I can see now that the real reason I got stuck was that I had been trying to write about everything but depression.

A Personal Story of Living through Depression

When I could finally take that on directly, writing came naturally. Blogging turned out to be the right medium. It was manageable even when I was down. The online community of people who lived with depression gave me a form of support that I had never had before.

Another decisive step was getting out of high-stress work that I had been less and less able to do effectively. Taking that constant burden away restored a deep sense of vitality. After all this, recovery finally started to happen. But something had changed deep down.

I believed in myself again, and the inner conviction of worthlessness disappeared. I had found a deeply satisfying purpose in writing, as well as the energy and humor to do what I wanted to do. I regained the awareness and emotional presence to be a part of my family again, instead of the hidden husband and dad. 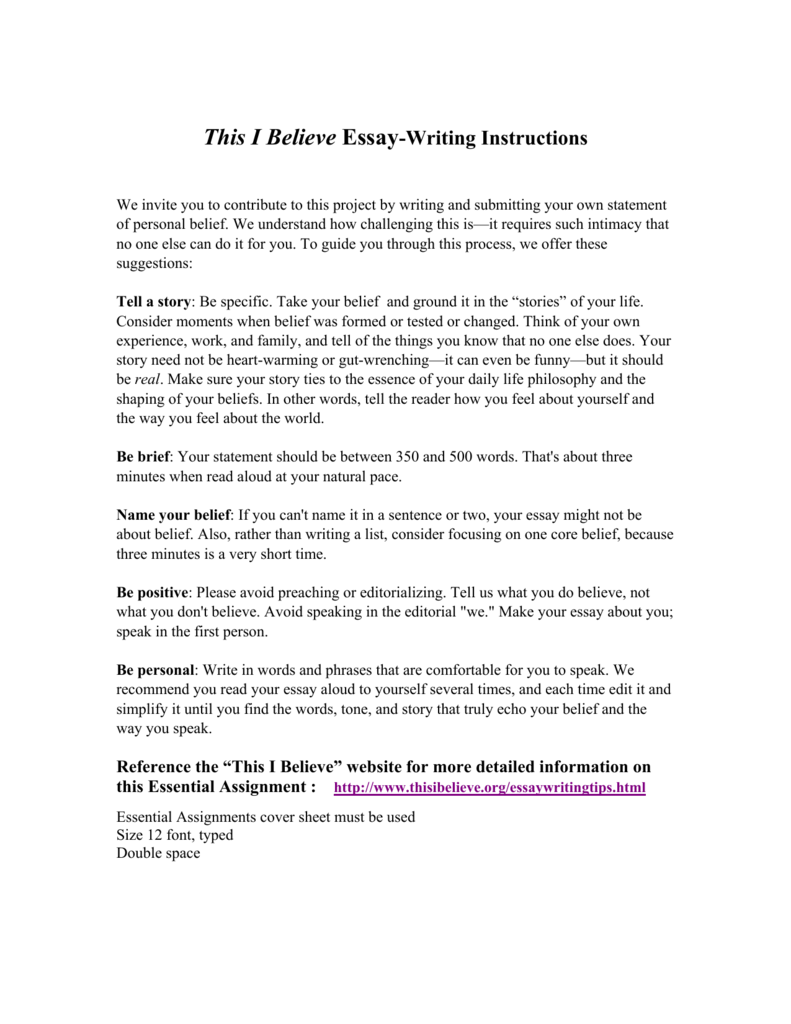 As anyone dealing with life-long depression will tell you, setbacks happen. For those seeking addiction treatment for themselves or a loved one, the MentalHelp.

I believe that depression will not control my life

Our helpline is offered at no cost to you and with no obligation to enter into treatment. Neither MentalHelp. With that in mind, would you like to learn about some of the best options for treatment in the country?